In 1999, Chuck and Dian Berg planted seven acres of mostly Pinot Noir on their 20-acre property near Yamhill in the Yamhill-Carlton District of the Willamette Valley.  Their son, and winemaker Chris, makes several Pinot Noirs and their other wines include an estate Pinot Gris, Melon de Bourgogne, Viognier, Riesling, dessert Riesling, Syrah and a methode Champenoise sparkling wine.  All these wines are made in small lots and handcrafted using indigenous yeasts.

In fact, when he graduated from the University of Kansas in Lawrence with a bachelor's in English, he wasn't sure what his future held, as far as a career.

Meanwhile his parents, Chuck and Dian Berg, had decided to relocate to Oregon from Illinois with the purchase of a manufacturing company in Tualatin. Chris soon followed and helped his parents at the plant, as well as the other reason for the big move: planting a small vineyard.

In 1999, the Bergs planted seven acres of mostly PInot Noir on the 20-acre property near Yamhill in the Yamhill-Carlton District of the Willamette Valley.

The seven-acre vineyard contains mostly Pinot Noir with a couple rows of Pinot Gris. The Pinot Noir clones include 114, 115, 777 and are planted in Willakenzie soil and with a southwest slope.

In 2002, the Bergs picked their first harvest of a whopping three tons, which were made into 72 cases of Pinot Noir.

In homage to one of Chris' favorite artists, Roots' second label, Klee (named after Paul Klee), makes up the largest portion of our case production with 2,000 cases made annually. The artwork is our own adaptation of a Klee painting 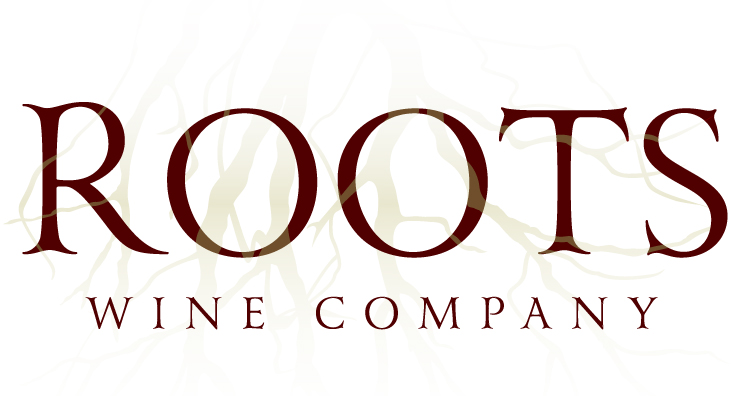