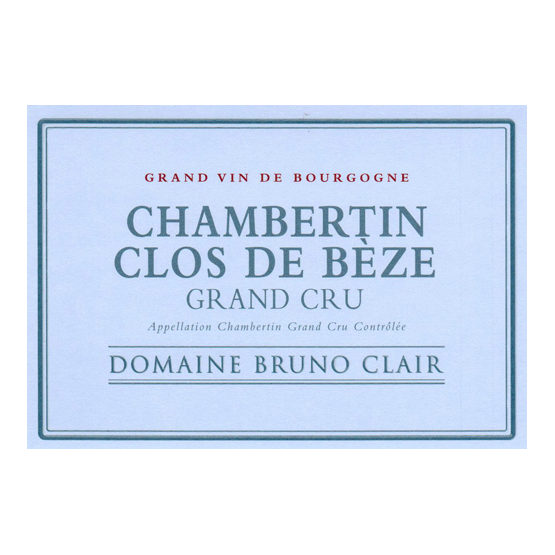 This vineyard has a moderate to gentle east-facing slope with many small ripples and waves that interrupt the concavity of the slope, creating several gentle pockets as opposed to one large belly. The variability of the topography is likely influenced by a patchwork of faults and microfaults beneath the surface. The north end of Clos de Bèze dips towards the north.

Clos de Bèze has an 11% average slope gradient, which is quite gentle compared to 17% gradient in Clos Saint-Jacques, but it is slightly steeper than Chambertin. Its elevation is 275 to 300 meters; 310 meters for that little bit at the southwest corner at the very top of the slope where the rows run NS.

It is a warmer terroir than Chambertin because the latter has cooler breezes coming from the Combe Grisard above.