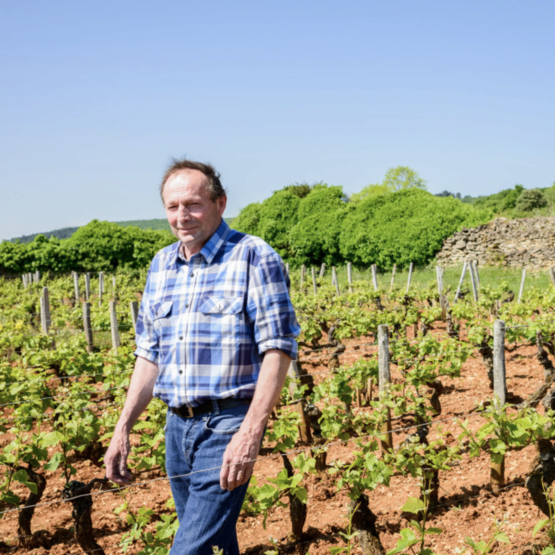 Bruno Clair, founded the domaine which bears his name in 1979. The domaine at that time included plots in Marsannay and Fixin, the Dominode vineyard in Savigny-les-Beaune, and a large plot lying fallow in Morey-St.-Denis - "En la Rue de Vergy.

Following Joseph's death, family disagreements led to the dismantling of the Domain Clair-Daü in 1985.

In 1986, Bruno was entrusted with the vineyards of his parents, brothers and sisters which included those of Clos de Bèze, Cazetiers, Clos St-Jacques, Vosne-Romanée, Clos du Fonteny and Chambolle-Musigny.

More vineyards were purchased by the estate in 1993, inlcuding Corton-Charlemagne, Pernand-Vergelesses and Aloxe-Corton, and in 1996 Gevrey-Chambertin Petite Chapelle was added to bring the size of the domaine to more than 23 hectares (56.8326 acres).