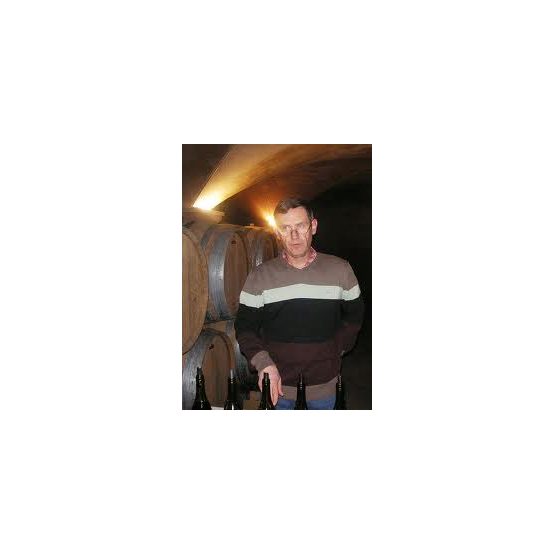 In 1987 Daniel Chopin of Domaine Chopin-Groffier was in charge. Daniel’s daughter soon married vigneron Hubert Chauvenet, forming the Domaine Chauvenet-Chopin. The two families combined their vineyard holdings, many of them planted with very old vines, with eight hectares from the Chopin side adding to the nine already owned by Chauvenet. Daniel continued to work along side and help his son-in-law until 1996, when he officially “retired”. Daniel is still helping out in the vineyards, but Hubert is now solely responsible for the winemaking. Continuing in the style of his father-in-law, Hubert is crafting classic wines with fine delicacy of fruit and rich complexity. The barrel regiment Hubert uses includes a little more new oak than before, but not too much. Roughly one-third new barrels are used for the Village and Premier Crus, and up to two-thirds for the Grand Cru. Always supple, opulent, seductive, and fruit-driven, the offerings from Chauvenet-Chopin are friendly, smile-inducing wines.