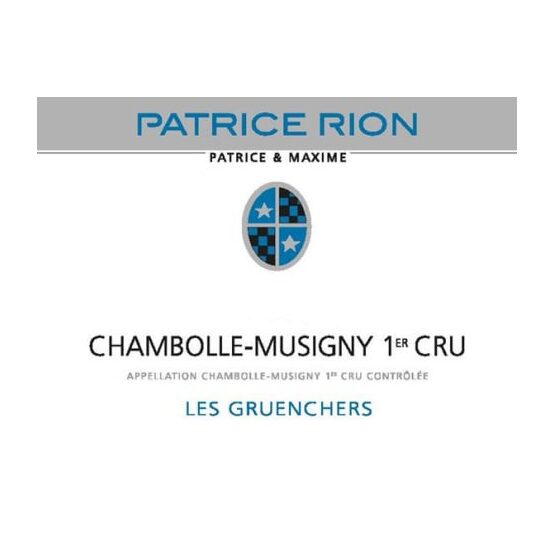 This is a Premier Cru linked to prestige names like Dujac and Fourrier, but with this singular bottle, Rion has unabashedly squeezed between the two, staking its claim as one of the greats. It’s an extraordinary expression of pure, cellar-worthy Burgundy that has only continued to climb in acclaim and rarity—only 100 cases are produced each year! Patrice Rion has impressively built up his holdings to include some of the finest terroirs in the Côte de Nuits and this 2014 “Les Gruenchers” is among his best. It’s horse-and-plow farmed and classically crafted, ultimately making this $99 gem a brilliant value when compared to the mighty titans it competes with. Our small supply means that we can only offer up to four per person today, so don’t miss this limited, high-flying Pinot Noir. It is impeccable red Burgundy through and through.