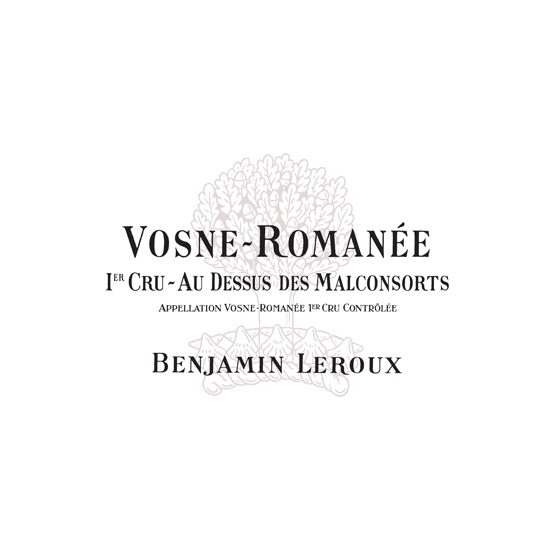 As Ben makes very little of this cuvée (just one barrel in 2016), he chooses not to age it in new oak, but rather in a barrel that he has already used for one or two vintages.

This is a rather small lieu-dit, under 600 square meters in total, with just a couple owners including Grivot and Ben's source. In 2016, when neighboring Echezeaux was badly hit by frost, this parcel was spared. In the middle of the parcel are four very particular vines. The current owner's father brought them from Algeria when he returned to Burgundy after his military service, and harvested them separately for simple table grapes.