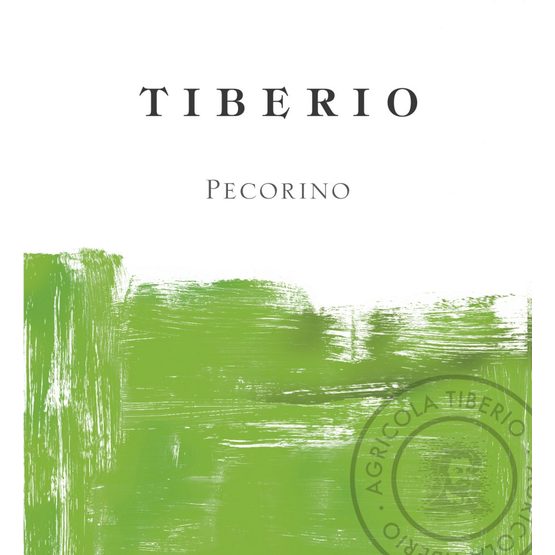 Vineyard Profile
Pecorino is an ancient variety that has always called the mountains Appennine ridges of the Marche and Abruzzo its home. A low yielding variety due to sterility of the basal buds, over the centuries farmers shied away from it preferring instead to plant easier to grow, more productive varieites; and so, Pecorino was all but forgotten, and nearly extinct by the 1970s. Times change, and today high yields are less important than they once were; modern day wine lovers now clamor for high quality grape varieties. Capable of giving distinctive wines, and Pecorino fills that bill nicely. The grape is characterized by essentially round leaves and small, round, very thick skinned berries. The wine is rich and glycerol but also endowed with high total acidity, thereby offering a unique combination of texture and vibrancy. In fact, Pecorino wines have become so popular that much Pecorino has been planted recently, however the grape variety always performs best in hilly vineyard sites rather than flatland areas, which are not its natural habitat.