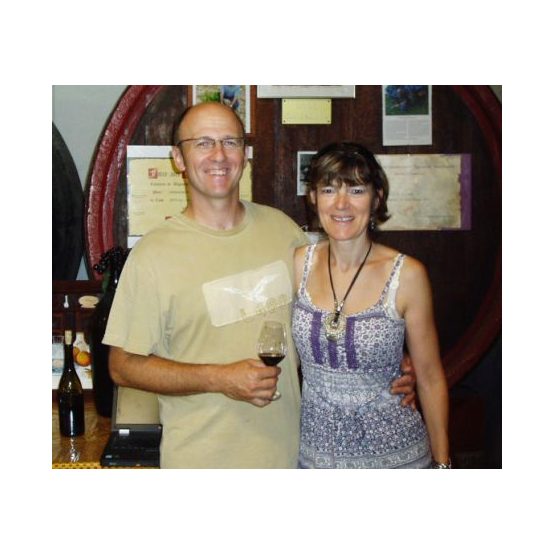 Until 1995 most of the wine was sold to negociants and only a small part was bottled by Charles Bravay. Then Philippe took over and much has happened at the estate. Philippe is the 4. generation at the property and from 1997 he has bottled most of the wine under the mark Domaine Ferrand.

Chateauneuf du Pape is made from 5,5 ha. The vines producing wine for bottling at the domain are planted 1910 and 1930. Sold wine in tank is from 30-years-old vines or younger.

Bravay owns some ha. in the Cotes du Rhone area

Chateauneuf du Pape
95% Grenache and some other varieties. Aged for a short time in older barriques