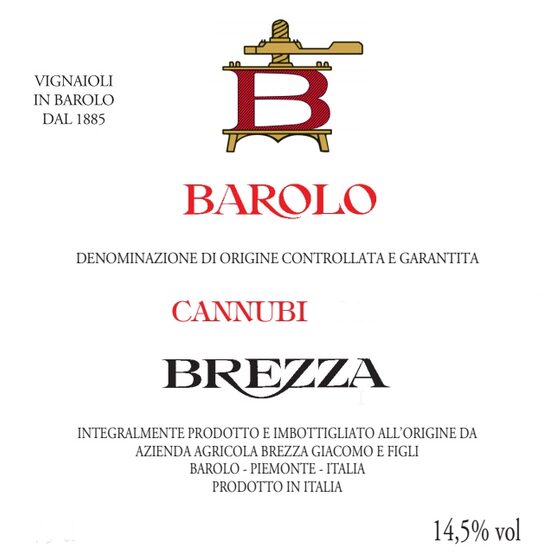 Soil characteristics
“In all honesty. Don’t give the legs to your head, preparing for a calm, dreamless sleep. The next morning you wake up asking the world to win a battle.” Paolo Monelli, “The wandering glutton”, 1935. or: Barolo, How reminiscent of “the Atlas of the Langhe” published by Slow Food: “The oldest bottle bearing a MEGA (Additional Mention of the Geographic) on the label that mentions Cannubi 1752. This precious heirloom indicates how Cannubi vineyard was already famous and evaluated before the advent of the Barolo wine. The prestige of Cannubi has never known disgrace, indeed and always served to give luster to the wineries that produced it.”
Even geologically speaking it is clear the uniqueness of Cannubi; here we are in fact merge two of the four geological formation during the Elvezaiono era that characterize the area of Barolo: the SANT’AGATA FOSSIL MARL (TOV) this is mainly in the towns of Barolo and La Morra. The DIANO SANDSTONES that characterize the towns of Castiglione Falletto, Monforte d’Alba, and Barolo. They consist of more or less compact sand alternating with the grey sandstone.

Production process
During the harvest time (October), the grapes are carefully hand selected in the vineyards and then transported to the winery in small plastic baskets. Once the grapes have arrived to the winery they are immediately de-stemmed and crushed and quickly moved to temperature controlled stainless steel tanks to undergo fermentation. Alcoholic fermentations usually lasts about 7-8 days with temperatures never to exceed 26 °C / 78 °F.

In this phase the maceration is carried out over a prolonged period of time normally for another 10-15 days with an emerged cap with frequent pump overs. After racking the wine it is moved into cement vats to undergo malolactic fermentation with a temperature of 18 °C/ 64 °F , to facilitate this procedure without waiting for the spring warmth.

After the second fermentation, the resulting wine can go into Slavonian oak casks of medium capacity (30 hl). Where it will rest for another two years, after which we will decided the appropriate bottling for this wine. Once bottled will rest another year in a special room with a constant temperature of about 15 °C / 59°F. Exceeded the regulated controls by the law, only about 9,000 bottles which are to be all numbered and then will be placed into the market.