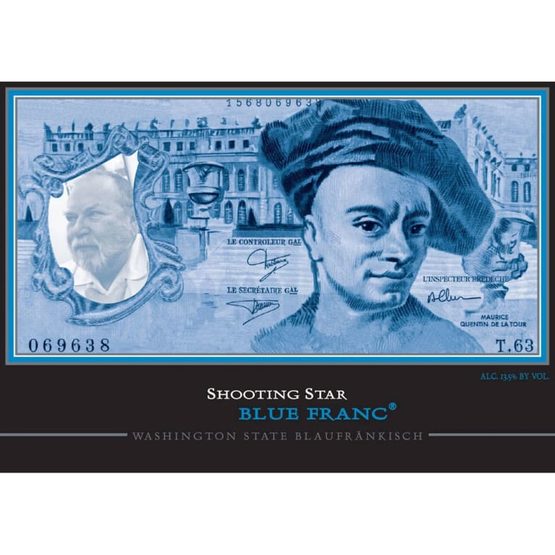 Wine Information
"In 1975 I had the opportunity to travel to Austria and visit their wine-growing region on the banks of the Danube River. This country produces many great wines but until recently they were mainly for local consumption. One wine that impressed me was a red wine made from the Lemberger grape. This is an odd name and some growers did refer to it by its ancient name: Blau Frankisch, literally “blue grape from France.” These were very nice wines full of berry fruit flavors and great color but with little tannin or harshness.

These wines remained in my memory and when I began consulting for Columbia Crest Winery in the early 1990’s I discovered that there was a significant planting of Lemberger in Washington State’s Yakima Valley appellation. The winemakers in Washington loved the variety but universally hated the name as it brings up bad memories of the strong cheese of the same name. I decided that the wine was worth pursuing and recalled the other name for the varietal in Austria. I chose to call our version Blue Franc. In a flash of inspiration I selected a French Franc note as our label, getting approval for which was no easy task. Each year we choose to watermark a person on the label who has continued to have a good time with wine varieties and labels." -Winemaker